You Should Join the Paper 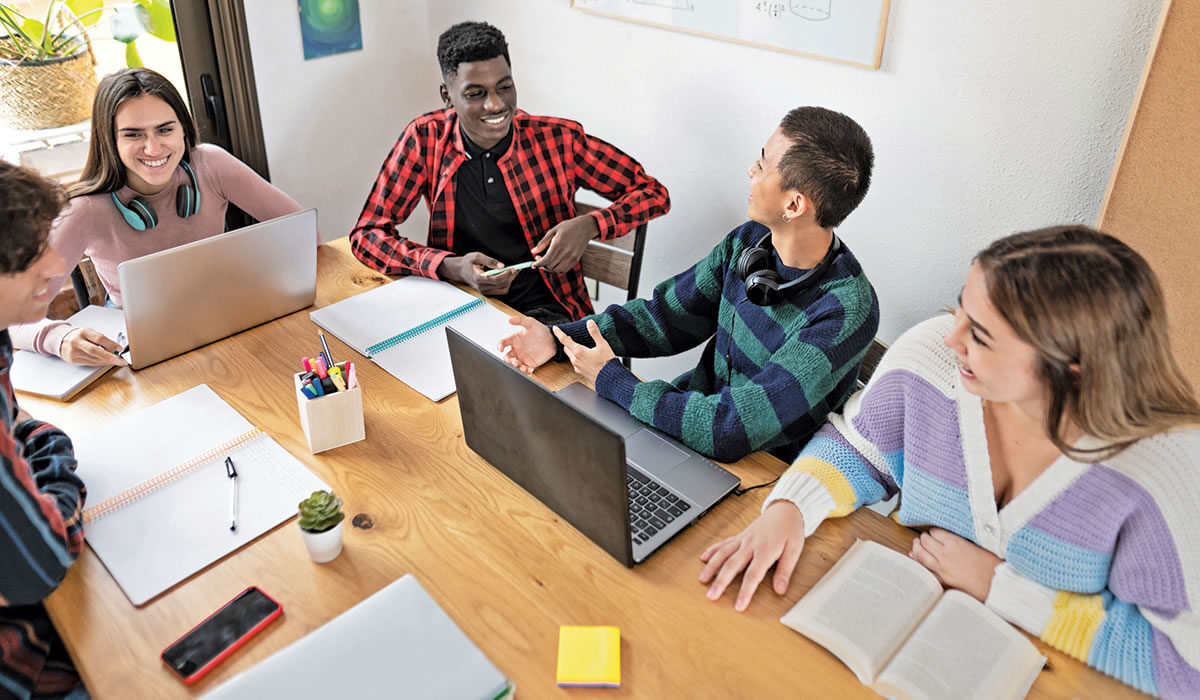 Put a finger up if …

You’ve asked a teacher, “Why do we have to know this?”

You’ve wondered why school starts so early in the morning.

You’ve been confused or upset by the grading system in a class.

You’ve had strong feelings about a social or political issue.

You’ve wished someone would just listen to what you have to say.

If you’re giving me an air-five right now, you have ideas and opinions that are worth expressing. And you know how you could make that happen?

Most high schools and colleges regularly publish student newspapers (and if yours doesn’t, they’re relatively easy to launch). As a staff reporter, you can cover the issues that matter to you, whether it’s sports, entertainment, academics, or politics.

Not a big writer? You could poll your classmates on bands or social issues, interview administrators or local business owners, write original comics, photograph musicals or homecoming games, sell ad space, or even design the layout and website.

You’re guaranteed to hone skills you already have and acquire some new ones. And it’s empowering to see your name in print, next to words that you wrote or photos that you took. You’ll learn that your perspective is valuable, that you can reach an entirely new audience outside of your friend circle, and that you can make change happen.

1) Money, money, money
There are a ton of scholarships available to students who work on the newspaper, especially for editors. Many are in smaller amounts, but these add up! This also means that they might be less competitive.

2) Networking
All those interviews you did or headshots you took? Keep those people in your contacts list. You never know who will offer you an inside tip on a job, or who might know someone at a school you’re applying to.

3) Higher test scores
Did I hear that right?!? Yep, students who work on the newspaper tend to earn higher grades in their academic classes and score better on standardized tests. Those late nights polishing sentences will pay off.

4) Stealth education
You’ll be so busy telling the stories that move you that you won’t even realize how much you’re learning about writing, photography, graphic design, civics, budgeting, climate change, film history … you name it.

5) Soft skills
Employers are privileging so-called “soft skills” these days. Wanna get a job? Be digitally literate, empathetic, creative, and organized; be a team player and a strong communicator. Where can you hone every single one of these traits? You got it: the student newspaper.