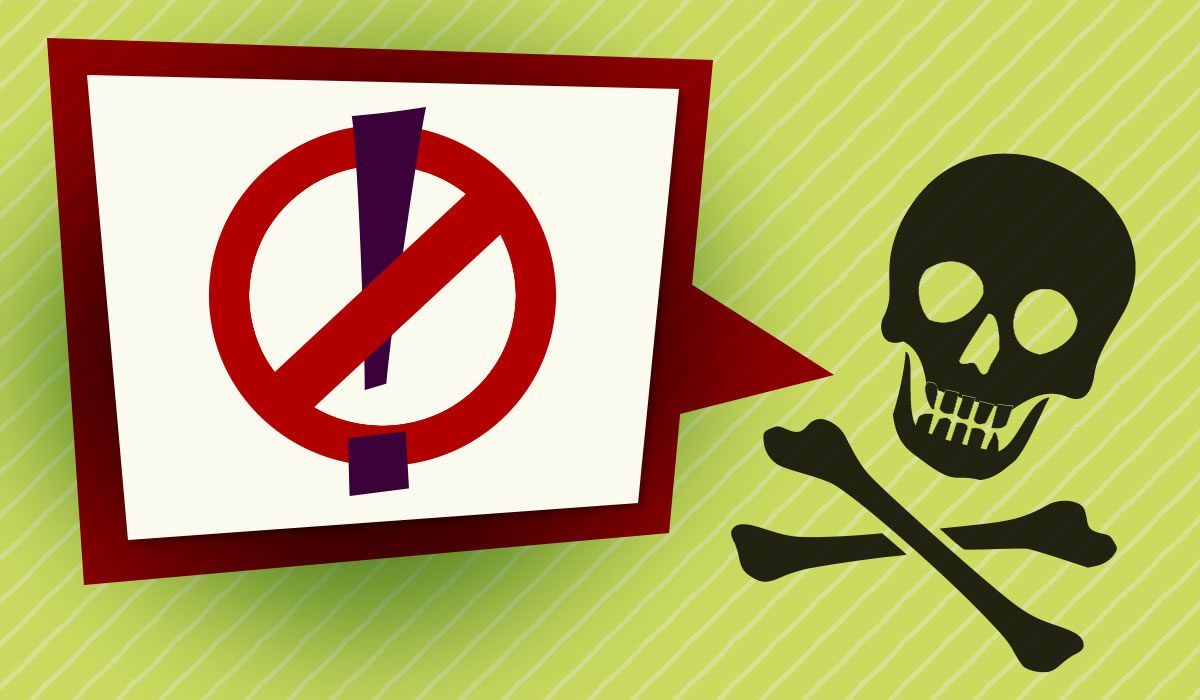 Making fake threats is no joke

An increase in school shootings in recent years has many schools across the country on high alert. In addition to installing metal detectors and requiring students to wear clear backpacks, schools are also redefining what exactly constitutes a threat.

In some instances, students who make jokes about bringing a weapon to school or harming others could be expelled.

In Florida’s Lee County, for example, the school board launched a campaign called “Fake Threat, Real Consequences.” Students caught making a fake threat could be suspended, expelled, arrested and face up to 15 years in prison, as well as a $10,000 fine.

The rules came up in part because of all the classroom time that’s lost when schools and law enforcement have to investigate a threat.

In addition to monitoring for fake threats, Florida schools are also on high alert to catch people who are serious about hurting others.

Some school districts are considering implementing social media monitoring tools to search posts on Facebook, Twitter, Instagram and other sites for suspicious words that could indicate someone wants to hurt others.

The technology would monitor public posts for keywords like “bomb” or “gun.” It could also find people who post ongoing complaints about a teacher or a specific student, as well as posts that indicate the person wants to harm themselves. 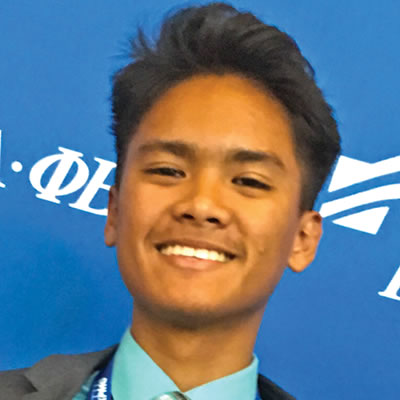 “Making fake threats is no joke. Lives have been lost and the stakes are just too high. Even if you’re just joking around, you might end up in the principal’s office or the police station”

What to do if…

• You’re frustrated with your school, another student or a teacher

Do not make jokes about harming the person or hurting others at your school. Find a trusted adult you can talk to about your feelings and experiences. If the first person you speak with doesn’t take you seriously, find someone else you can confide in. Do not give up. There is help out there.

• Someone you know talks about hurting themself or others

Talk to your teacher, school counselor, resource officer or another adult immediately. Even if you think the person is only kidding, they may still be dealing with some serious issues and need help. You’re not ratting them out, you’re helping to keep them — and everyone at your school — safe.

• If you see something suspicious at your school

Tell an adult immediately, even if it means being late for class. If you see a gun or knife on campus, you need to get immediate help. 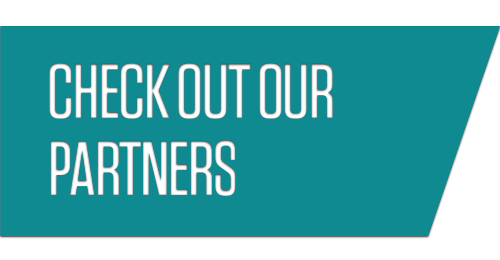