What’s Your Name Worth?

Now imagine that you aren’t allowed to be paid for this work. Instead, all of the money that you bring in goes directly to your full-time employer.

This is the situation that college athletes found themselves in until this year. The National Collegiate Athletic Association (NCAA) forbids student athletes from making money from participating in their sport, a rule that was intended to prevent undue recruiting competition between schools. Academics, they reasoned, should be the primary reason for choosing a school.

But college sports–especially men’s basketball and football teams–can mean big business. The coaches and coaching staff stand to profit off their teams’ work. The coaches of Florida’s top two football programs will make over $10 million combined in 2021. If they’re making this much money from their players’ efforts, shouldn’t the players benefit as well?

As of July 1, 2021, college athletes in the state of Florida are permitted to profit from their names, images, and likenesses. So-called NIL rules mean that students like FSU’s Omar Graham, Jr. can develop a new clothing line, and basketball player Wyatt Wilkes can openly promote his new meal-kit delivery service (read his story on the next page).

The Supreme Court recently ruled that the NCAA’s ban on NIL deals violates federal antitrust laws. Their decision paves the way for national legislation on college athlete compensation, but Florida wanted to make change happen sooner rather than later. 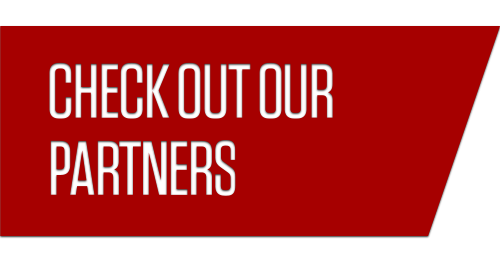