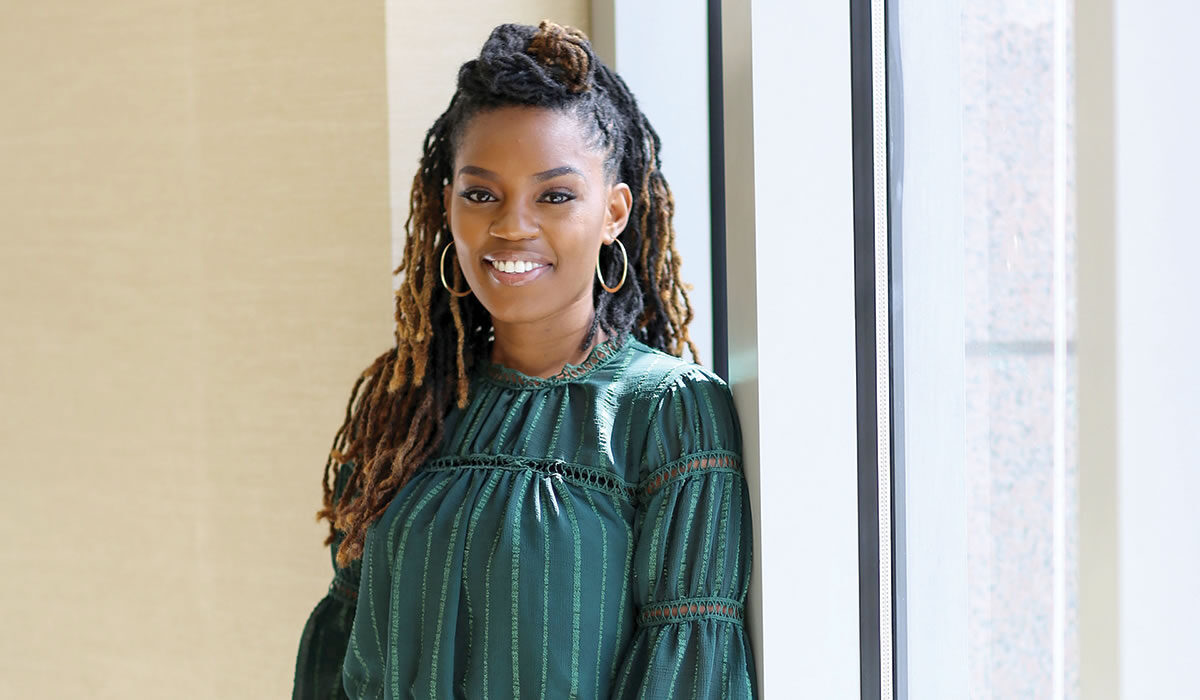 By 11th grade, ShaKeia Kegler had at least some of her life ﬁgured out — she planned to join the Navy after graduating from Gibbs High in St. Petersburg.

That didn’t please her mom, but for Kegler, the oldest of ﬁve sisters, the Navy was an immediate ticket to a job and a college degree. She could help support her family, particularly because money was tight and her mother had health issues.

Today, 10 years later, the 28-year-old Kegler is a startup entrepreneur in Fort Lauderdale on a mission to make selling to the government easier for small businesses. While startup life may seem nothing like the structured military experience, Navy life prepared her for what would come after. “It turned out to be one of the best decisions I’ve ever made.”

Then she moved to South Florida, itching to run her own company. A seven-month startup program by Broward College and CareerSource helped her through a couple of business ideas that didn’t pan out — and then she landed on GovLia.

“As soon as an idea didn’t work out, I was on to the next thing. That’s something I gained in the Navy because we had to solve problems quickly.”

GovLia develops tools to help small businesses discover and land contracts with public-sector agencies. “That’s something that we don’t hear enough about, particularly in communities of color.” In the process of developing GovLia, Kegler interviewed more than 100 women-owned and minority small businesses. They wanted to go after contracts but didn’t know where to start.

Indeed, government agencies have certiﬁcation and set-aside programs aimed at drawing more bids from small businesses owned by women, minorities and veterans — but these programs come with even more government paperwork than usual. “We love these small-business programs for what they’re supposed to represent, but they also add an extra barrier to the process,” Kegler says.

Recently, Kegler’s small team launched GovLia Academy, which teaches small businesses how to kickstart their work with the government, and a podcast, which includes interviews with procurement ofﬁcials and prime contractors.

New training materials are developed as needed, just as Kegler did in the Navy using her research skills to create and update training tools. “Basically everything I learned in the Navy is coming full circle.”