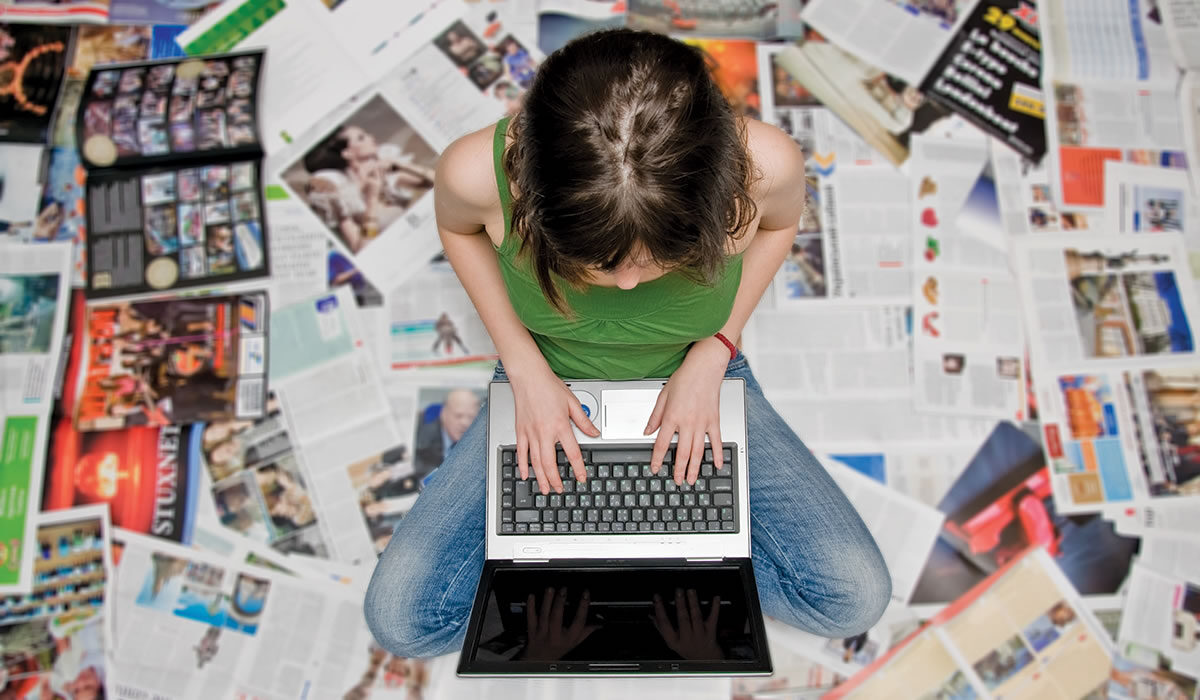 The right to a free press is so fundamental to American society that the Framers of the Constitution included it in the First Amendment. We are guaranteed not just freedom of speech and thought, but the freedom to print those words and ideas in the media.

In a letter to Edward Carrington in 1787, Thomas Jefferson wrote, “Were it left to me to decide whether we should have a government without newspapers, or newspapers without a government, I should not hesitate a moment to prefer the latter.” Print media informs and educates citizens so that they can actively participate in their own governance.

Today, some say that newspapers are a dying medium. Journalist and author Penelope Muse Abernathy recently conducted extensive reporting on “news deserts” in the U.S. She found Florida lost 34% of its daily and weekly newspapers between 2004 and 2019; even worse, circulation dropped a staggering 51%, and 32 Florida counties don’t have a daily paper at all.

Obviously, most of us get our news online these days, scrolling through social media or the news feeds on our phones. But we rarely click through to read full stories, relying on headlines and article previews to give us the gist. Or we tune into cable news, much of which is funded by corporations that are not motivated to inform, but to entertain — and to sell.

Both outlets encourage confirmation bias. We choose one

cable news program over another because it already aligns with our opinions and values. The algorithms that power social media and our news feeds offer only stories that correspond to our Google searches, location data, and purchase history.

Today’s “news” simply tells us what we already know.

Never having to encounter views that challenge us means that we tend to think less critically about our beliefs, which in turn allows us to feel that we’re right all of the time. We are quicker to dismiss, or even attack, posts and comments that support other views. Not since the Civil War have Americans been so polarized about important issues — or so confident that we are each objectively “right.”

Jefferson’s vision of a government populated by, and in service to, an informed citizenry is in peril.

Can student newspapers save the day?